Conebella Farm, a 198-acre dairy farm, is located in northern Chester County. Since 1923, five generations of Gable’s have called the farm home, including the current owners, Don and Pam Gable, and their three sons, Josh, Tyler and Kevin. The name ´Conebella´ was derived from the two railroad crossings, the Conestoga and the Isabella, which used to run on opposite sides of the property. Conebella Farm is 100% Ayrshire, dating back to the 1930’s when the first Ayrshires were brought to the farm by Don’s grandfather. There are currently about 200 registered Ayrshire cows and young stock on the farm. All of the forages fed to the cows are grown on the home farm and the cows are milked twice a day.

Conebella Farm Cheese, a value-added business begun in 2007, is made from all natural ingredients with the milk from our own cows. Taste the difference in this creamy, buttery cheese made from pure Ayrshire milk. 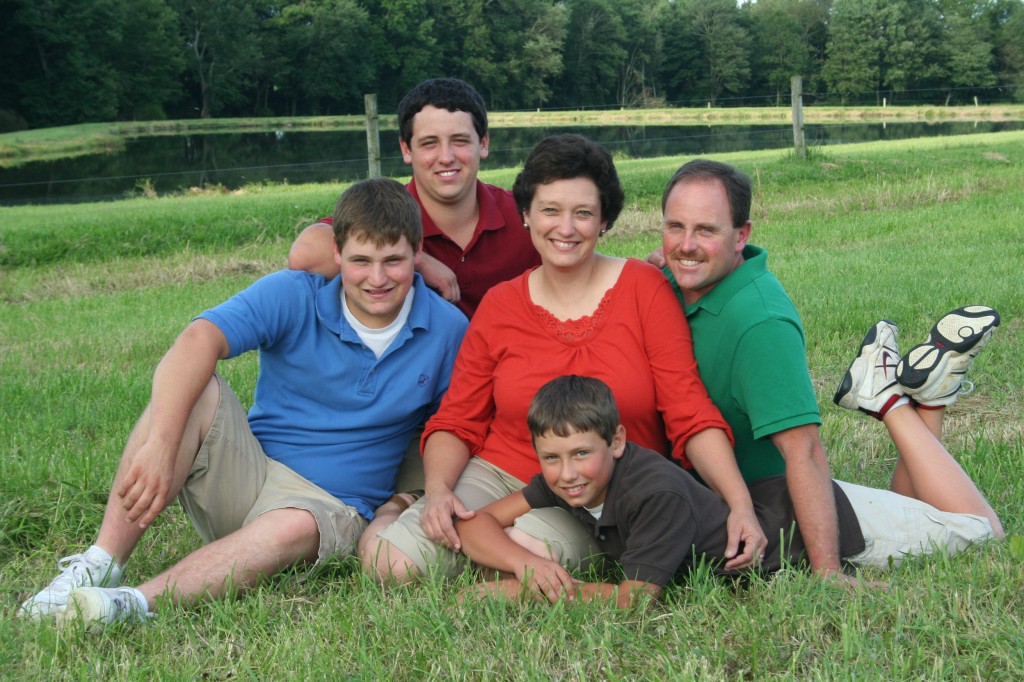 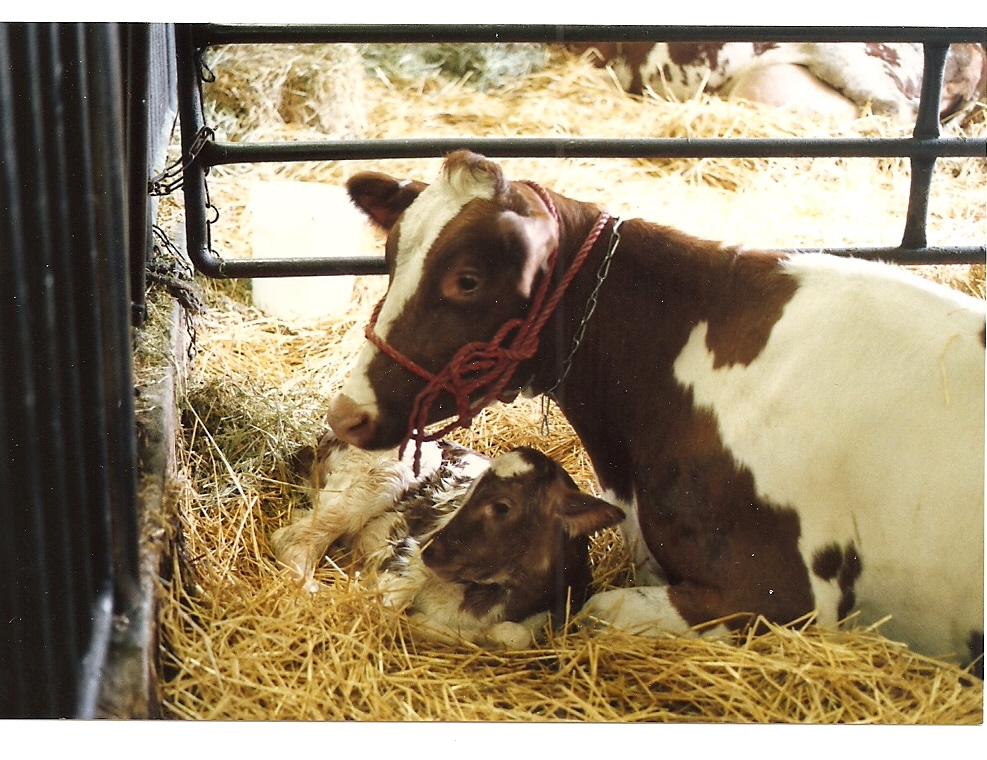 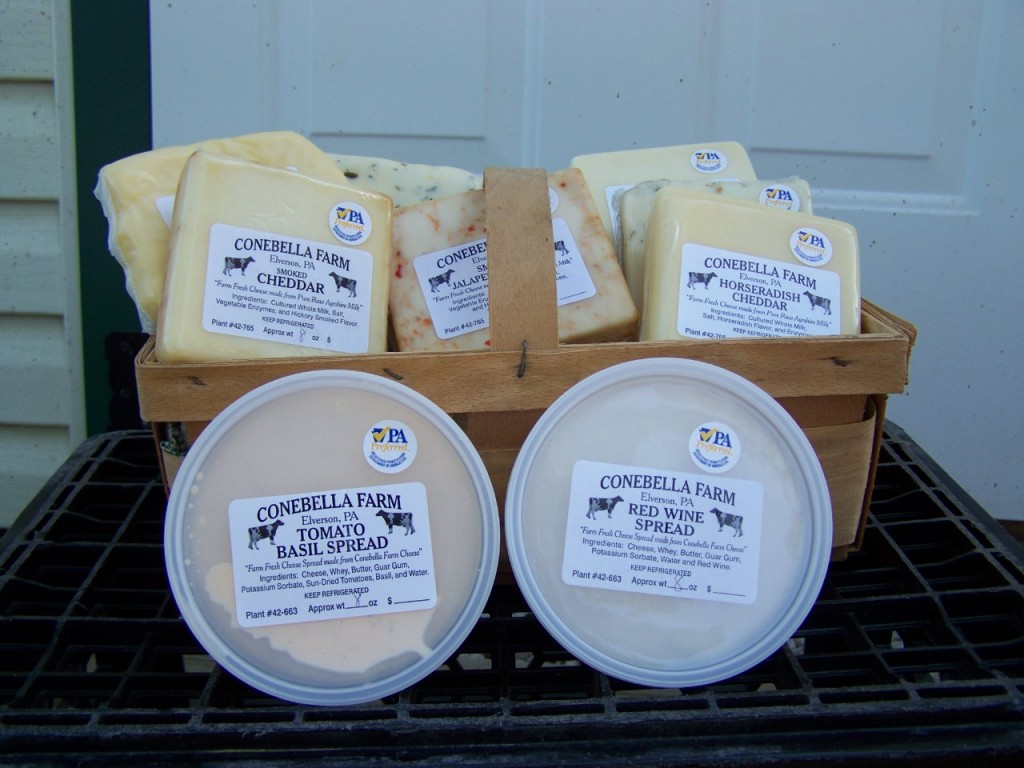 Please feel free to contact us with questions or comments at oakmontfarmersmarket@gmail.com.